David Martinez and a Happy Coincidence

“Artistic creation can be arduous. Creating personal work can seem like a never-ending search for the perfect subject, time, and space. Sometimes, you get lucky and things present themselves all at once.” 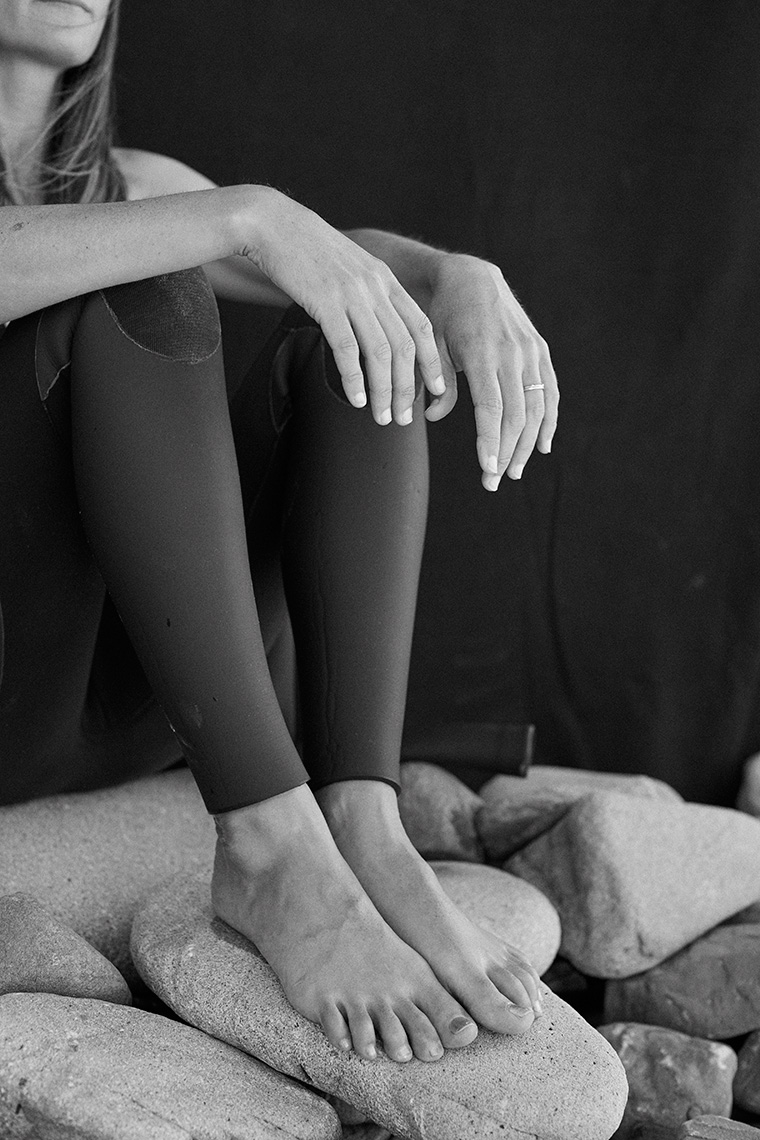 David Martinez is a surfer through and through. Yes, he rides waves whenever he can, and much of his work involves the outdoors, sunlight, the ocean, and the simple pleasures of nature. But David exudes the surfer mentality as well. When surfers are in the ocean, they learn to live in the moment; read the tides, wind, and waves and then make the call if they should ride the wave or wait. David takes this surfer thinking into his work. He is a storyteller; carefully considering the environment, light, talent, and production. He considers each detail with care and intention.

“I had been hearing a lot about a woman named Julie when I would go surfing at my local beach in San Francisco. She had traveled all over the world as a professional longboarder- known for her graceful footwork from the middle to the nose of the board. This is called ‘hanging ten’ for those in the know; with all ten toes hanging off the front of the board – no easy task for those that have surfed before.”

“At the same time, I had asked a musician friend of mine to write a piece of music for another motion piece I was working on. The music didn’t quite fit the piece I had commissioned it for – I was heartbroken to not be able to use it. It had such a sweet tone – an aquatic, ethereal quality that stayed with me even after the music ended.

Then I met Julie. Watching Julie surf is like watching a ballerina dance. She has grace, style, and rhythm. The serendipitous timing seemed too good to be true – my music had found a subject, and my subject discovered her music.” 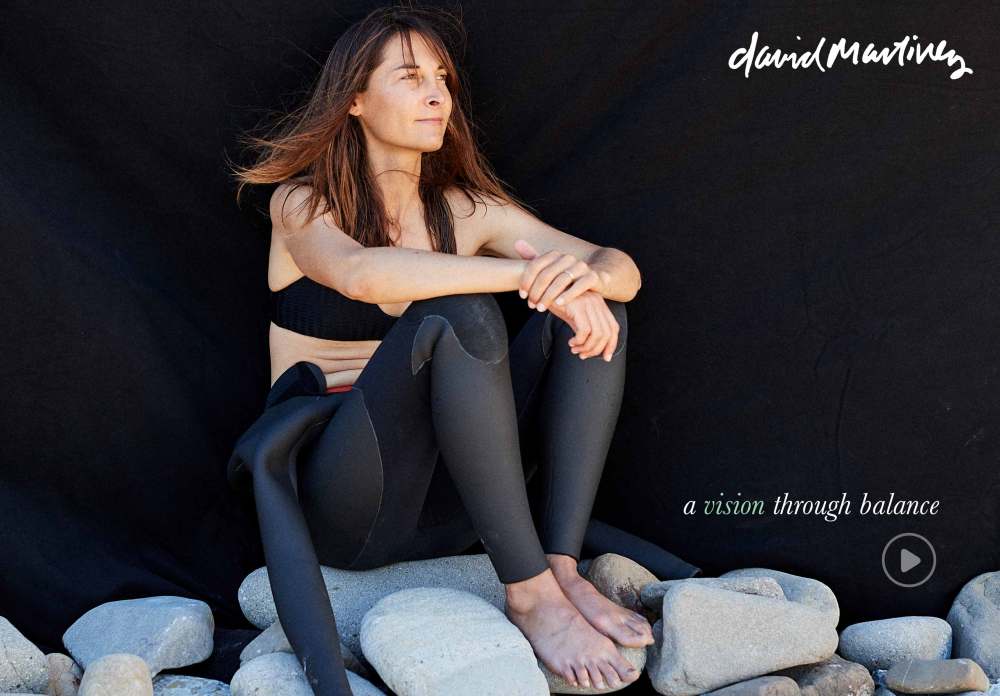 Link here for the Julie video

David often speaks of intentionally creating an environment that allows for happy accidents – or serendipity. This was one of those times where all of the pieces fell into place as if it was always meant to be.

David Martinez's New Website Is a Vision Through Balance

A collector of stories: first light, open roads, and salty hair, David Martinez launches his new website to a roaring round of applause. We spoke to David about his background and his photographic vision.

Before the pandemic arrived, David Martinez produced a dramatic collection with a dancer in the empty streets of Soho, having no inkling that these images would soon reflect reality.

David Martinez Brings a Balance of Light and Zen for Marriott

In his imagery for Marriott, David Martinez presents a balance of composition, light, and pure happiness – minimalistic perfection.