Lupine Hammack's Curiosity Rewarded Him With the Perfect Partnership

“As a photographer, I am always trying to connect with the original intention of the designer; with my photography, I am inspired to convey that same emotion that was present in the original design.” 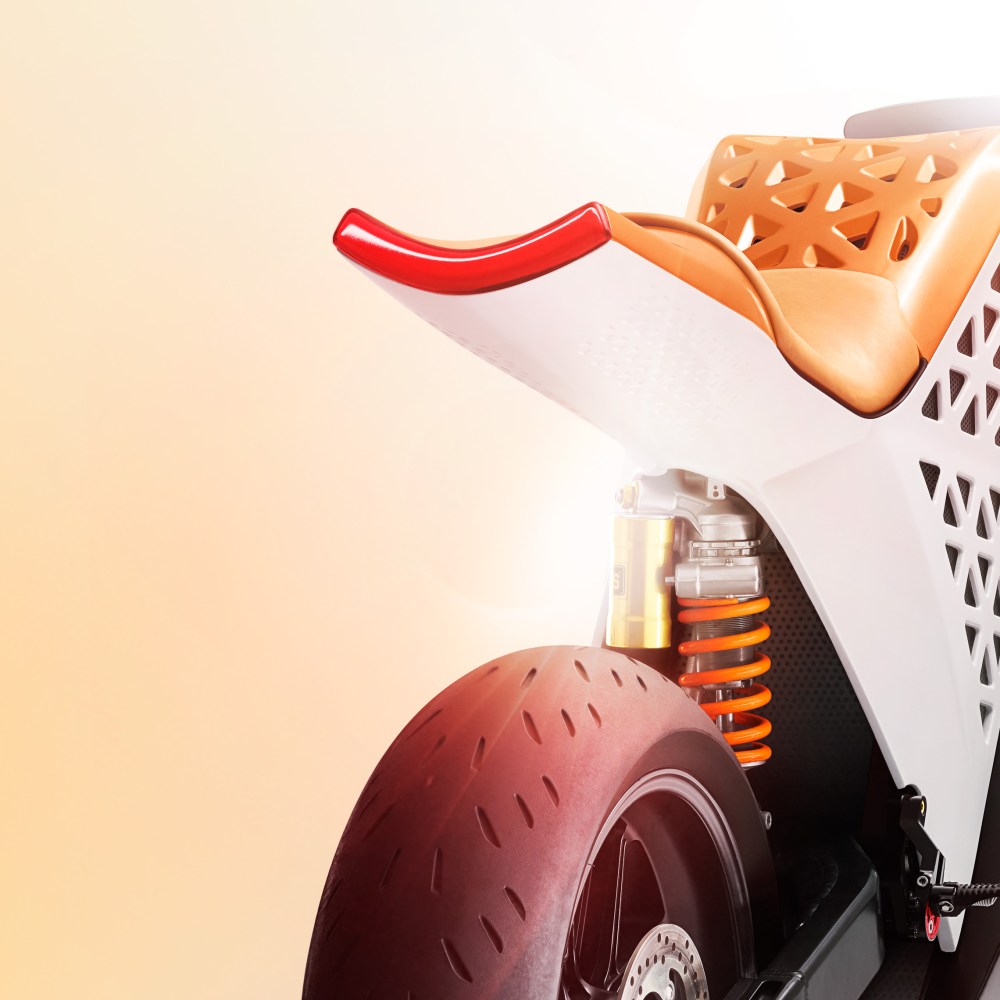 Artists are naturally curious. So it was no surprise that when Lupine Hammack checked in on what his model maker friend was bringing to life, he was drawn to the futuristic prototype of a superbike designed by Yves Behar, Founder and CEO of San Francisco’s fuseproject, and Tesla alum, Forrest North of Mission Motors. That curious nature landed him an introduction to the team and a spontaneous chance of a lifetime to visually explore the one-of-a-kind masterpiece.

Being fluent in other people’s visual language is part of Lupine’s craft and something that our clients value. Achieving that means doing what he does best — transforming an already beautiful product into a visually stunning design statement. Lupine’s curiosity lead the way; starting by seeking to understand the nuts, bolts, design, and people behind the Mission One bike.

Below is the tip of the iceberg of insights from this inspiring project. To read more about what this spur-of-the-moment collaboration led to, link here.

What was your most memorable moment on this project?

Once I connected with fuseproject, it became apparent that we would only have a small window of time to shoot the bike, and I was going to have to pick it up myself. Even though we were all on the same page with this plan, there was still something comical about casually walking into their office, right up to the priceless one of a kind superbike on display and simply rolling it down through their art gallery, out the front door, and down the steps. It is something I’ll never forget. I grew up riding motorcycles and had a good handle on securing and transporting them, but I’m not going to lie; I definitely rode the whole way back to the studio in the trailer with both hands on that bike. Longest, shortest ride of my life!

What did you learn on this project?

The whole project started with a serendipitous meeting, a spur-of-the-moment gut feeling to try to shoot this bike. The fuseproject team and I shared a mutual friend, but beyond that, we were strangers. Through reaching out and making an effort to connect and build trust with their team, we became friends. From this new collaboration, we were able to create something of value for everyone. As Yves’ retrospective design book, Designing Ideas, comes into publication, we are excited to have our photography of this bike included. The lesson is that it never hurts to ask.

What do you hope people learn about you and your work after viewing this?

Being fluent in other people’s visual language is part of my craft. As a photographer, I am always trying to connect with the original intention of the designer. I want to convey the same emotion that was present in the original design in my photography. When shooting the superbike, I wanted my photography to have a similar clean and simple look. Playing with the atmosphere paid homage to the color palette of the bike — engaging but without ornament. I aimed to shoot this amazing designer’s creation in a way that represented him, his team, and their intentions for the design.

Here is photographer Lupine Hammack, what he believes in, his background — his story.

Lupine Hammack took a deep dive into locally produced Anchor Brewing, showing us through his work how he can understand and elevate a brand.

Lupine Hammack is always able to see things from a different perspective, which becomes indispensable on projects, especially like this one with Kleiner Perkins.